Hello! My name is Wendy Mays, and I’m super happy to share a bit of my story. In the past couple of years, my husband and I have taken several big steps to change our financial future.

From the outside looking in, it appeared we had it all: a perfect family in a beautiful, Pinterest-worthy home in sunny San Diego, California. We’d reached the pinnacle. We were living the American Dream. 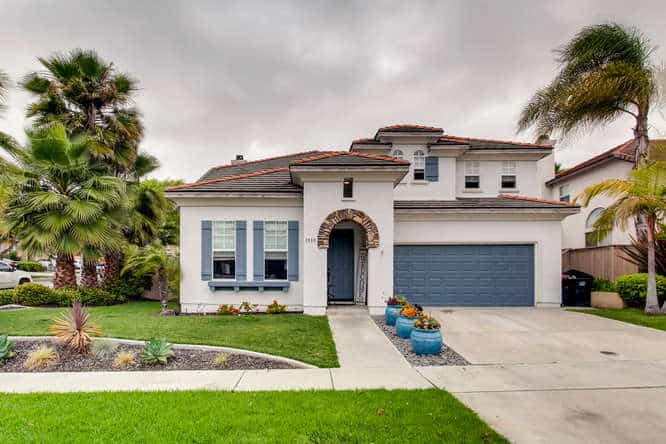 The reality, however, was that we were drowning in debt, burned out, and coming to terms with the fact that if things didn’t change, we’d carry our debt to our graves. As we explored changes we could make to improve our financial situation, we realized that the biggest and best move we could make was to sell our dream home.

Turns out that selling our home was the best financial decision we have ever made.

Given the long trail of money mistakes my husband have made in the past, some who know us might be skeptical that this choice was the right one. But if you’ll indulge me for a few minutes, I hope to dispel the belief that owning your own home is always best.

Home ownership is part of the American Dream. It’s something most folks look forward to accomplishing. It’s a rite of passage. It’s how we show the world we’ve “made it”. We’re constantly bombarded by messages that home ownership is something successful people “should” do, the same as going to college, getting married, and having children.

Too, most people have a personal attachment to their homes. We understand this. Emotional investment was a big barrier for us too. My family had put our hearts and souls into our home. On every wall, there was something our hands had touched.

But after attending last year’s FI Chautauqua in Greece, my husband and I agreed that becoming financially independent was an important goal for both of us. At age 46, we were late to discover the world of early retirement, but we knew if we implemented a few strategies we could change our lives — and the lives of our children.

We began to envision the legacy we could leave our children, the generational wealth we could begin to build.

The Problem with the American Dream

But there was a problem. We were broke. More than broke. We were in debt, including the house, by almost one million dollars. We didn’t discriminate when it came to debt. We had it all! We had a mortgage. We had car loans. We had credit-card debt. We had revolving debt. We had tax bills.

When we crunched the numbers, we decided we had two choices to change our money situation.

While we recognized that we absolutely should work to cut costs and build income, the latter option made the most financial sense. Really, it was a no-brainer. But homeownership isn’t a decision we make only with our brains; our hearts have to be considered as well.

It took us about six months to arrive at a decision. For weeks, we wavered back and forth about what to do. We didn’t want to sell our house. We loved the home we had created. 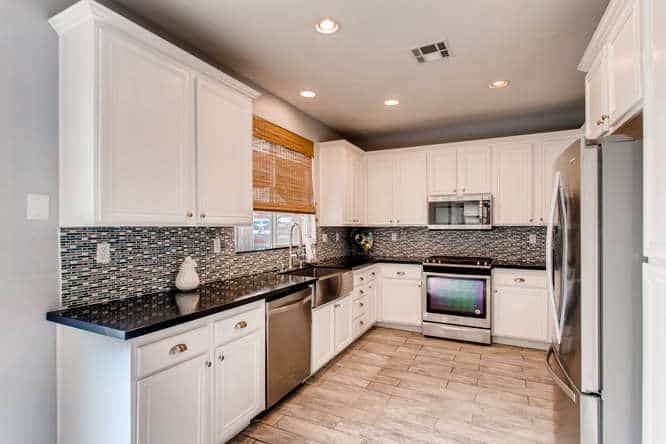 Ultimately, it was our children that allowed us to align our heads with our hearts. We asked ourselves, “Why do we want to achieve financial independence?” It was for our kids, to change our family tree.

We decided that “home” would be wherever we were. Home was a meal at our dinner table. It was game night. Home was watching the Littles ride their scooters in the front sidewalk and family movie night in the drive-way.

Our home wasn’t limited by four walls. It wasn’t defined by a specific house.

Once we agreed to sell our house, there was another decision to make. We would capture enough money from the sale to not only pay all of off our consumer debt, but have some left over to put into another home.

We weighed the pros and cons of renting versus purchasing another home. We ran the numbers through several different “buy vs. rent” calculators – and in each one, renting came out ahead. In fact, renting could save us anywhere between $800 and $1200 each month

Not only that, but by not buying another primary residence we’d have a significant amount of money left over that could be used for something else, such as investing in out-of-state rental properties.

We decided to rent.

Soon, we found a nice home in our current neighborhood (which was important for us). We were able to rent the place for $1100 less than our previous mortgage.

For my family, letting go of the attachment to our home allowed us to do some amazing things.

Let that sink in for second. Millions of people live on less than this amount comfortably. (What could you do with an extra $44,000 per year?) It’s the equivalent of a modest income in the United States.

In fact, freeing up this money allowed me to quit my career as a lawyer and close my practice. For the first time in our lives, my husband and I can live on one income! 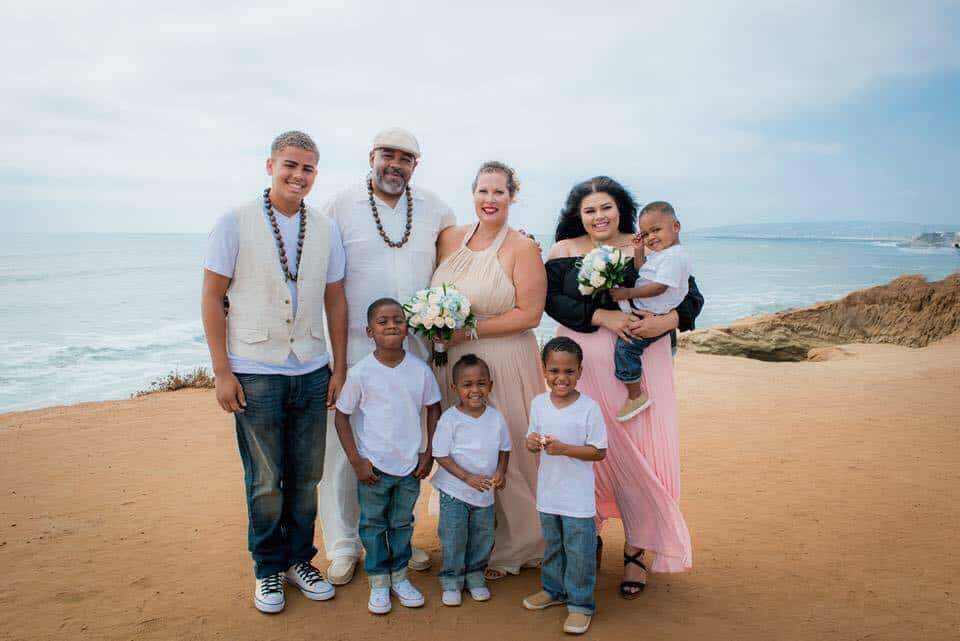 Now, several months after selling our home, we can say without hesitation that it was the best thing we’ve ever done with our money.

Once you allow yourself to think outside the box, give yourself permission to make unconventional moves with money, you can do amazing things. Housing is the biggest expense for most Americans. It almost always makes sense to seek ways to decrease that expense. Doing so can bring about all sorts of opportunities.

I encourage you to do consider the possibilities.

Wendy Mays is a 40-something momma of six. She’s a mostly retired criminal defense lawyer who spends most of her time on her blog and podcast, House of FI. Her goal is to help others get out of debt, save more money, budget better, and increase their incomes.